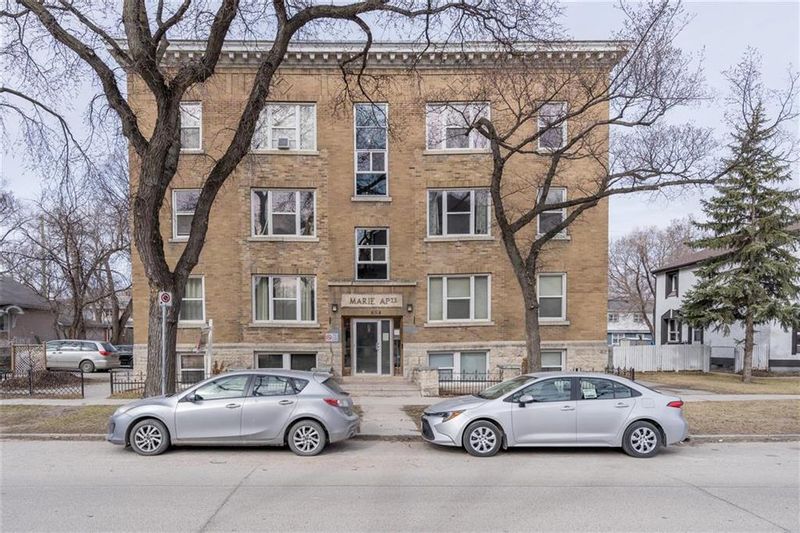 My name is Simon, and I am from Wales in the UK, so that makes me Welsh, and yes... Wales, is a different country; to England, or Scotland, or Ireland.  People often get confused about that.   Ask me any time I'll gladly explain the difference, though if you say I sound Australian, I might just run away :).

I graduated from University in 2001 in Wales, in a place called Swansea.  No one will know where that is but its actually where Katherine Zeta Jones is from.  She's Welsh too – it's bizarre but true - listen to an interview with her in her native accent; that strange sounding phenomenon... is Welsh!

My major was in broadcast television and film production.  I've done everything in Live TV you can think of, from camera operating and techy engineering stuff, right through to switching and directing in busy broadcast trucks and control rooms all over the world.  I've also done pretty much every kind of live TV you can think of;  awesome 9 camera music shows, fast-paced news broadcasts, bizarre shopping and quiz TV on some of Europe's wierdest cable channels, international news in the middle east and here in Winnipeg I have worked on blue bombers/valour games at the IGF and our very own CTV and Global news.

In 2009 I decided to go on an adventure.  I left my apartment (flat) in London, sold all of my earthly belongings and set off to travel the world.  I started out in South America, and over the coming years I found myself in Asia, Australia, New Zealand, Africa, Turkey, and the Middle East among other places.

In 2012 I met my wife in a bar in a place called Bupeyong, in South Korea.  A very romantic story I know, one too many “Soju”'s and the rest is history.  We now live in the Corydon area where we have been since I got to Winnipeg in 2016.   We love that area for its restaurants, bars, coffee shops and family friendly parks etc.  In fact, to get this job my wife got roped into YET ANOTHER video project which you can see here in our “Neighbourhood Focus” Series.  She managed to suitably amuse the Jennifer Queen Team when she found a Chinese cookery book in a local community library, so that worked out well.

You will also see my little boy Celyn in this video, and having cameras in his face is second nature to him too, even now at a young age.

When I arrived in Winnipeg, I had to wait for a looooooong time for a work visa, almost 2 years in fact!  It was at this point I thought, why not get back to my roots of shooting and editing, and I delved into the books becoming a bit of an expert in Adobe After Effects, and making pretty things move like in THIS VIDEO.

Those videos are projects that I made with my own production company that I successfully ran for a number of years before moving into higher end film and documentary production.  I was responsible for all of the marketing and social media too, and that innovative, out-of-the-ordinary level of production value will be a huge help in making content that will stand the Jennifer Queen Team out from the crowd.

I'm looking forward to working with this fun and professional team and there is another Brit in the office we all work in, so I think they are worried we are taking over the place.  There will be cups of tea, scones and cucumber sandwiches all over the lunch room by the end of 2021.  Scary thought indeed!