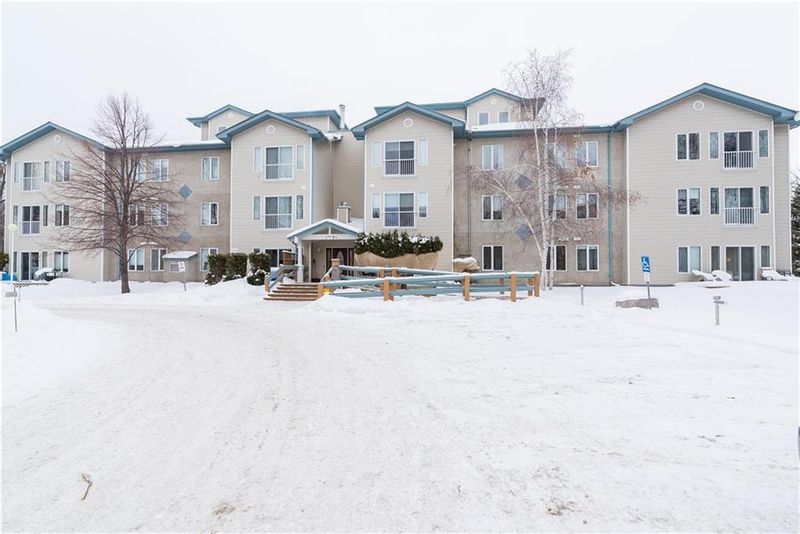 North Kildonan is a neighbourhood that can be found in the North eastern quadrant of Winnipeg.  This is a well-established neighborhood that originally started as the Rural Municipality of North Kildonan in 1925, and in 1972 amalgamated with the City of Winnipeg along with the other “Kildonans” to become what is today, the larger City of Winnipeg. North Kildonan is always sought after because of its central location and easy access to downtown via Henderson Highway.  It also offers major thoroughfares to get out of the city and to the lake, as well as great amenities within its borders. North Kildonan is a far-reaching area and includes many affordable sub-communities as well as some luxury enclaves within it’s border. Among them are Riverbend, Kildonan Drive, Bunn’s Creek, Rivergrove, Rossmere, River East, Springfield, Algonquin Estates and Algonquin Park. North Kildonan is approximately located 5.5 km from the downtown core and 15 km from the Winnipeg James Armstrong Richardson International Airport.

North Kildonan can be a competitive market to purchase within. There are typically a limited number of homes available for sale at any one time and they do tend to sell quickly. The style of houses found here include; Bungalows, Two Storey, Bi-Levels and Split-Level homes. There are a few pockets of substantial homes situated near some choice Park lots, Bunn’s Creek, or the Red River. Homes in this area start around $200,000 for an attached-style home, and increase from there up to the $1 million dollar price range for a more expansive home on a choice lot. North Kildonan also offers a large number of Condominium projects. Condo styles available are Apartment style, Townhouse, Bungalow, and Split Level. Condominiums sales start at around $100,000 for a small, apartment-style bachelor apartment and go up to $1,000,000 for a riverfront penthouse.

Angus McKay School with English programming from Kindergarten through to Grade 5.

Donwood Elementary School offering dual-track programming in English or German Bilingual from Kindergarten through to Grade 5.

Emerson School offering English programming from Kindergarten through to Grade 5.

John Pritchard School offering dual-track programming in English and French Immersion from Kindergarten through to Grade 8.

John Pritchard School (also an elementary school) offering dual-track programming in English and French Immersion from Kindergarten through to Grade 8.

John G. Stewart School that has some unique offerings including Biimautaziiwin Aboriginal Cultural Program.   Fun fact, it is the only public school located on private property in Winnipeg.

River East Collegiate School with English programming for grades 9 through to grade 12.

Henderson Library, located at 1-1050 Henderson Highway is the local library servicing this area.

Henderson Highway offers a wide variety of strip mall shops along Henderson Highway. Among some of the more well-known stores in the area are anchor stores like No Frills and Safeway.  There are several smaller retailers spread out in these larger shopping areas. Want something a little different? There are a wide variety of other boutique-style specialty shops and services in this area as well.

North Kildonan is known for its abundance of greenery and parks – the largest of which is Kilcona Park.  Located on Springfield Avenue, just east of Lagimodiere Boulevard, this park offers a wide variety of recreational activities.  In the summer, you can walk through the ponds, play on the open fields or soccer pitches, or catch a baseball game!

Also within the area is the highly sought-after (but small) community that lies along Bunn’s Creek.  There is Bunn’s Creek Trail that offers scenic walking paths as well as a bike trail.  It spans all the way from McIvor Avenue and Raleigh Street to the Red River. This is highly worth the 2.5-kilometer hike, as you will end at a beautiful raised bank with wonderful Red River views!

Not within the area, but in the adjacent Harbour View community, you will find Harbour View Golf Course and Recreation Complex.  Again, there is an abundance of recreational activities that you can partake in here.  Some popular ones include tennis, lawn bowling, golfing, or pedal boat rides.  In the Winter, you will find the tobogganing setup, skating area and cross-country skiing options!  There is NO REASON to be bored here!

Gateway Community Club (located at 1717 Gateway Rd.) is home to numerous, year-round sports teams including hockey, baseball, softball, and outdoor and indoor soccer. The fields are open to the public when not in use. Indoor and outdoor hockey rinks are available for rented ice-times in winter, as well as the indoor soccer pitch.