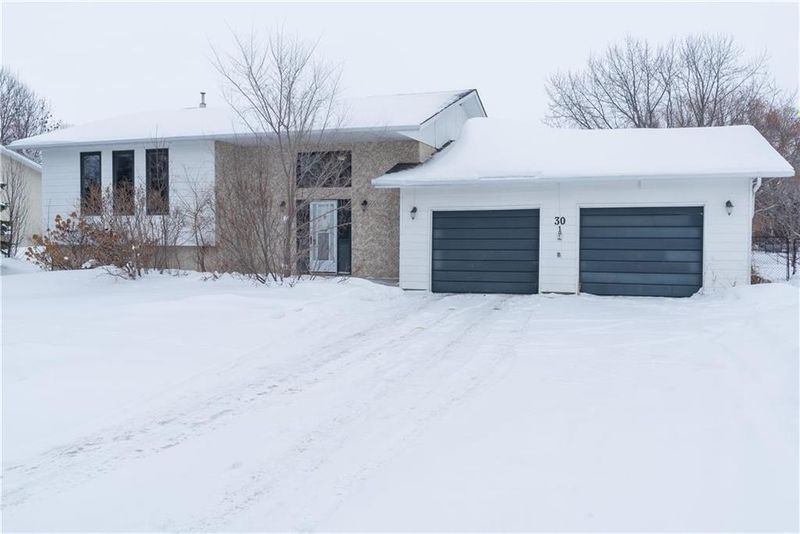 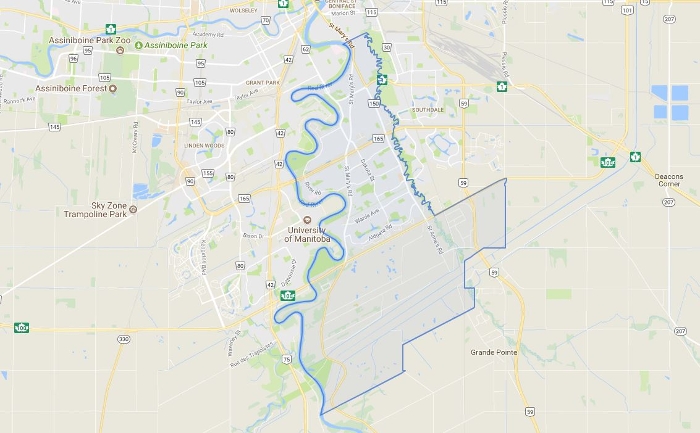 St. Vital is a district of the city of Winnipeg, Manitoba. St. Vital is a classic Winnipeg neighborhood that is always sought after because of its central location and the immense amount of amenities it offers.  St. Vital Centre being the largest attraction is filled with everything from clothing to grocery stores.  It also takes advantage of the Winnipeg Transit System, to get you anywhere in the city quickly and efficiently.  St. Vital is also known for their schools, sports teams, and beautiful parks.  The community was established by Francophone settlers in 1822, and is the second-oldest permanent settlement in Manitoba after Kildonan.  St. Vital remained a strongly francophone community in the early decades after Manitoba's incorporation as a Canadian province in 1870. As of 2006, 17.4% of residents of St. Vital speak either both English and French or French only, while 82% speak English only. St. Vital includes many affordable neighbourhoods as well as luxury neighbourhoods. Among them are Bright Oaks, Elm Park, Norberry, Normand Park, Pulberry, River Pointe, Van Hull Estates, Meadowood, River Park South, South Glen, and Minnetonka (also known as Riel).

St. Vital experiences a highly competitive market for purchasing.  With less than 0.3% availability on the MLS® there are typically a limited number of homes available for sale at any one time, and they tend to sell relatively quickly. The style of houses found here include; Bungalows, Two Storey, Bi-Levels and Split Level homes. There is also the rare mansion hidden on the deep lots winding around the River. Homes in this area sell in a range from $150,000 for a fixer upper up to $1,500,000 for an expansive home on the water. St. Vital also offers a large number of Condominium projects. Condo styles available are Apartment style, Townhouse, Bungalow, and Split Level. Condominiums sales also start at around $115,000 and go up to $500,000 for a riverfront penthouse.  There is also a trailer park in the area, called South Glen Trailer Park. Mobile homes in this park normally sell between the ranges of $75,000 - $175,000.

Most public schools are operated by the Louis Riel School Division; the exceptions are two schools for Francophones in South St. Vital operated by the Division Scolaire Franco-Manitobaine.  There are also two parochial schools administered jointly by the Roman Catholic Archdiocese of Saint Boniface and the Ukrainian Catholic Archeparchy of Winnipeg, and a number of private schools.

There is no major hospital in this area.  However, the community has access to major thoroughfares and has easy access to St. Boniface Hospital, located in St. Boniface at 409 Tache Avenue.

The only major health care facility in St. Vital is the St. Amant Centre, located on River Road in the Minnetonka neighbourhood. It was originally a tuberculosis hospital, but was repurposed as a facility for developmentally challenged children in 1959. In 1974 it was renamed to honour Beatrice St. Amant. 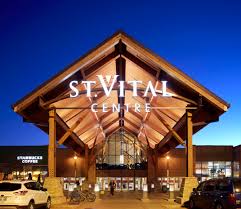 One of the largest attractions in St Vital is St. Vital Shopping centre, a major regional shopping centre that opened in 1979.  The building currently has seven anchor tenants and 160 smaller stores.  Want something a little different? There are a wide variety of other boutique-style specialty shops and services in this area as well.

The Niakwa Golf and Country Club is in the north end of the community, and a little further north are the Windsor Park (municipal) and the St Boniface golf clubs. The Winnipeg Canoe Club (which does much more than canoe) is at Dunkirk and Fermor. In the winter, you can also cross-country ski at the Windsor Park Golf Course. The community has 6 outdoor rinks, one arena, one indoor pool, a tennis court, and a running track.

The Riel House National Historic Site (consisting in the home of the family of Métis leader Louis Riel, restored to its 1886 condition), and St. Vital Park, one of Winnipeg's largest city parks.

A system of linear parks along the Seine River is under development on the east side of the suburb. Guay Park in north St. Vital contains a war memorial erected in honour of St. Vital residents killed in the two World Wars and in Korea.

The community is also served by a major movie theatre located in the St. Vital Shopping Centre.