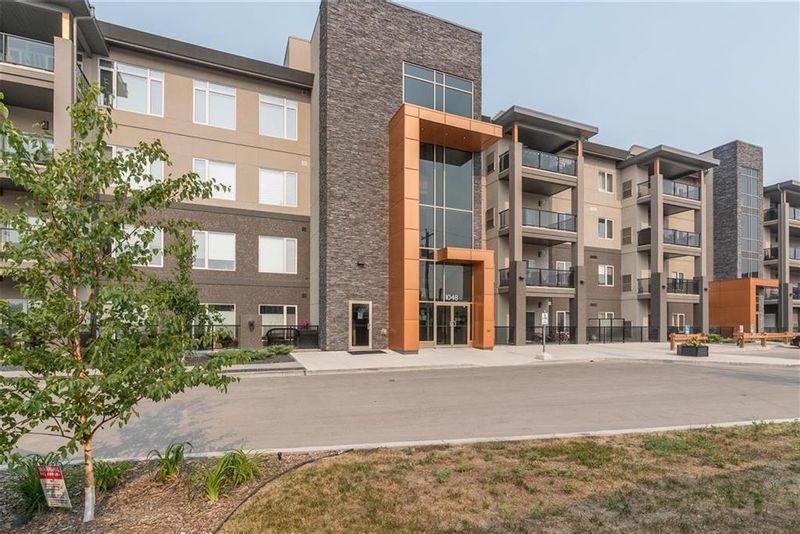 Starlite Village, formerly known as the Peguis area, is made up of three micro-communities, which include: Devonshire Park, Crocus Meadows, and Starlite Village.  Located in the heart of established West Transcona, Starlite Village is a modern community that sits close to numerous grocery stores and shopping centres like Kildonan Place Mall and Costco, and offers abundant green space, naturalized low-impact storm water management, and accessible transportation options promoting healthy living. The Starlite Village boundaries are Ravelston Avenue West to the North, Peguis Street to the East, El Tassi Drive to the South, and Margaret Swann to the West.

Starlite Village is one of the smaller of the three newer developments in the area – built on what was once a drive-in movie theatre (hence, the namesake)!  The development is 82 single-family residential homes, as well as five multi-family construction buildings.  There are a variety of construction types in this area including attached and detached residential homes.  The most common floor plans are two storeys or bungalows.  Price ranges for residential homes begin at $375,000 for a single, attached home and go upwards of $600,000 for a more substantial home, often on a waterfront lot.

There are also two large condominium complexes within the area – 65 and 85 Fiorentino offering apartment-style units.  Pricing for these condominiums begin around $180,000 for a smaller 1 bedroom, 1 bathroom unit and go upwards of $240,000 for units with two bedrooms and two bathrooms.

Devonshire Village belongs to the River East Transcona School Division, but does not have any schools within the immediate community. Your Child will likely attend the following schools:

Bernie Wolfe School which offers English programming for Grades Kindergarten through to Grade 8.

Ecole Margaret-Underhill which offers French Immersion Programming for Grades Kindergarten through to Grade 3.

Princess Margaret School which offers German Programming for Grades Kindergarten through to Grade 5.

Bernie Wolfe School which offers English programming for Grades Kindergarten through to Grade 8.

Transcona Collegiate Institute (TCI) for English Programming from Grades 9 through to Grade 12.

Co0llege Pierre-Elliot Trudeau Collegiate for French Immersion Programming from Grades 9 through to Grade 12.

St. Joseph the Worker School: A Catholic School Providing Programming from Kindergarten through to Grade 6

The King's School: A Christian school providing English programming from Kindergarten through to grade 12.

There are no major hospitals in the immediate area. However, the neighbourhood is less than 3 kilometers from the Concordia Hospital. The Concordia Hospital is part of the Winnipeg Regional Health Authority and partners with health care agencies and providers to serve the community of northeast Winnipeg.

There are no libraries within the immediate area, however the Transcona Library, located at 1 Transcona Boulevard is a quick, 3-minute drive away.

Starlite Village is made up entirely of residential homes and condominiums, and there is no shopping within the immediate borders.  However, it is close to great shopping options along Regent Avenue. Kildonan Place Shopping Centre, with more than 100 stores and services available is a popular destination for those living in the area.  It is the largest enclosed shopping centre in the northeast quadrant of the city. The centre is anchored by major stores such as Winners, Shoppers Drug Mart, and many more well-known brands.  Surrounding the Kildonan Place Mall, there are a number of large retail outlets including; Costco, Canadian Tire, Home Depot, Superstore, Walmart, among others.

Starlite Village is in close proximity to the beginning of The Transcona Trail which can easily be accessed off of Transcona Boulevard. The Transcona Trail is a multi-use asphalt path that is 6.7 kilometer in length and used by walkers, runners and cyclists. It follows a variety of hydro lines along Manitoba Hydro right of way.

Transcona Golf and Country club is an 18-hole facility located in South Transcona, and offers a wide range of memberships along with very reasonable green fee rates for the public. The Golf Club has earned the reputation of being “Beautiful, Challenging & Affordable”. Golf Central is another golf facility in Transcona at 775 Plessis Road. It has 20 outdoor heated tee boxes as well as 4 virtual golf simulators.

The Transcona Kinsmen Centennial Pool was opened in the summer of 2017. It is located at the corner of Kildare Avenue East and Wabasha Street.  It features a large outdoor pool, splash pad, beach entry with spray features, diving boards, four water slides, and ample seating.  Fun tidbit: this new waterpark is now the largest waterpark in all of Winnipeg!

Another popular attraction within the area is Club Regent Casino. Located at 1425 Regent Avenue West. It is one of two casinos in the city, both are owned and operated by the Manitoba Lotteries Corporation. Connected to the casino is the CanadInns Club Regent Hotel. The casino contains a McDonald’s restaurant, as well as a concert stage, on which regular comedy, and musical performances are scheduled.  Definitely worth a visit!