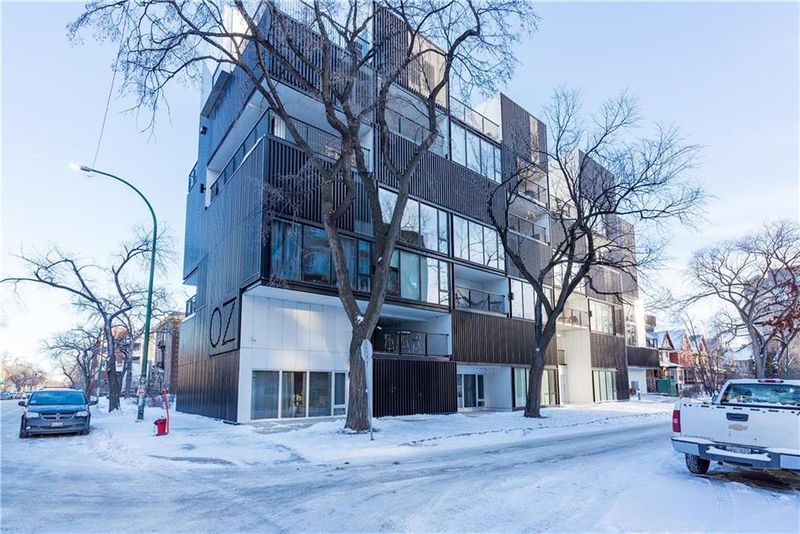 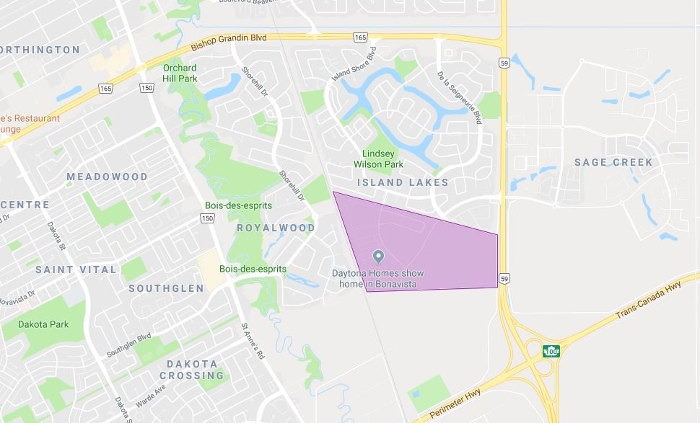 Bonavista is one of the newest communities in Winnipeg.  Construction began in late 2016 and continues today.  It is located in the Southeast quadrant of the city and has a focus of environmental sustainability combined with modern suburban living.  There are a variety of beautiful parks and lakes and the area provides close proximity to the Bois-des-Esprit trail system and the Seine River. There are close to 250 acres of land currently in the process of development.  Bonavista Winnipeg houses for sale are something we specialize in! There are a variety of architectural controls in place to ensure high and rigorous standards are met, similar to the neighbouring communities of Sage Creek and Royalwood. 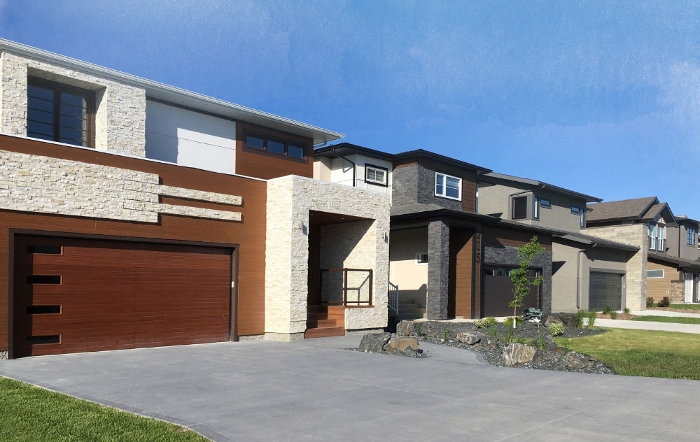 Given the age of the community, the majority of the homes are under two years old. Prices for houses range anywhere from $330,000 all the way up to $1.8 million, although no homes have yet to sell for over $1 million in the area based on the MLS statistics. Bonavista Winnipeg Houses for Sale are an area we specialize in. There are a variety of floor plans available including Townhomes, Bungalows, Cab-Overs, and Two-Storeys.  Currently, two-storey detached homes are the most predominant.  There are some custom built homes within the community as well. There are currently no condominium developments within the area.

Bonavista is within the Louis Riel School Division.  It does not house any schools within the community.  Popular schools for residents in the area include:

Shopping is limited within the community of Bonavista.  However the community is in a convenient location in that it is surrounded by retail stores. The corner of St. Anne’s and Bishop Grandin has a number of big box stores such as: Sobeys, Michaels, and Home Depot.  South on St. Anne’s there is a plethora of restaurant options, grocery stores as well as retail stores. Sage Creek has continued its development of local boutiques, grocery, and other conveniences and would be a quick drive as well.

St. Vital mall is only a 5 minute drive from Royalwood and features over 160 stores/restaurants. The St. Vital mall boasts stores such as Walmart, Old Navy, London Drugs, The Bay, and much more! 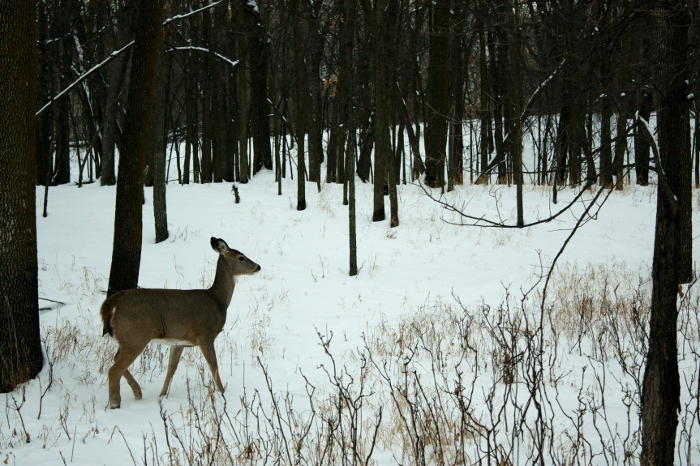 As the area continues to develop there are plans for many walking trails and beautiful scenery that will likely be abundant within the area. A site of more than 14 acres has been set aside for the creation of recreational facilities including a community centre set to offer a variety of organized sports offerings. Apart from being a peaceful and quiet community, there will be plenty of offerings in nearby communities.

This area is within close proximity to Bois-des-Espirits (in the neighbouring community of Royalwood). This urban forest made up of 117 acres contains five different ecosystems – wetland, oak forest, grassland, aspen forest, and river bottom.  It is considered a vital part of the Seine River Greenway that spans 27 kilometers. It also happens to be the largest remaining riverbank forest within the City of Winnipeg and is situated on the frontline of urban sprawl. Approximately 98.6% of this natural habitat remains undisturbed.

Bonavista is also in a convenient location to get out of the city and explore just beyond the perimeter.  Alternatively, it is closely located to ample fine-dining establishments, as well as the St. Vital Famous Players if you would like to catch a flick.