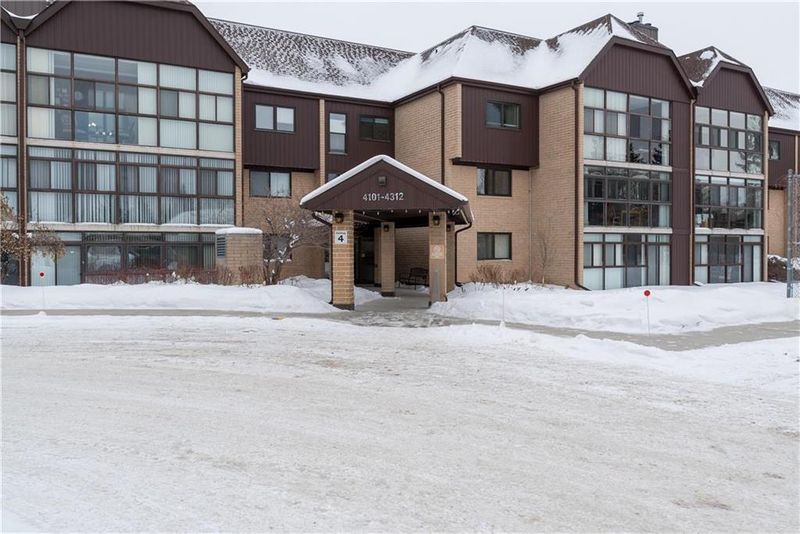 East Kildonan, often called “E.K.” is a mostly residential neighbourhood that can be found in the North Eastern quadrant of Winnipeg.  It is a larger area, with close to 30,000 residents and is mainly a working and middle-class community.  The area represents many affordable home options, with great commuting options to the downtown core.   There are some more affluent areas in the area such as those more stately homes built along the Red River or in the quieter pockets found on the west side of Henderson Highway.  The major thoroughfare in the area is the aforementioned Henderson Highway – with routes direct to the downtown core as well as to the Perimeter Highway.

The area isn’t entirely residential homes.  There is a small industrial area located between Watt Street and the CPR tracks. The approximate boundaries of East Kildonan are Lagimodiere to the East, McCleod Ave and Leighton Ave to the North, the Red River to the West and Mission St and the Red River to the South.  There are many subareas within East Kildonan including Elmwood, Munroe, Fraser’s Grove, and Glenelm. East Kildonan is approximately located 6.5 km from the downtown core and 16 km from the Winnipeg James Armstrong Richardson International Airport.

East Kildonan can be a competitive market to purchase within. The proximity to the downtown core, as well as affordable prices make it very attractive to many first-time home buyers and investors.  The style of houses found here include bungalows, two-storeys, bi-levels, 1½-storeys, and even some split-level homes.  There is an abundance of homes built in the early 1900’s but there are also a good variety of new-construction (infill) house options. There was a housing boom in the 1950’s which led to the development of many of the current roads and sewers.  This growth was further accelerated by the development of the Disraeli Freeway which opened in 1959.  Home prices start at around $120,000.  You might find some options for less, but they are often considered a “tear down” or are being sold just for lot value and are inhabitable.  Home prices in the area can go up to and over $1 million for larger homes on riverfront lots.

East Kildonan has limited offerings when it comes to condominium options. On average, approximately 6 condominiums sell within the area, per year.  Some of these are apartment-style condominiums but there are also townhouse options as well as bungalow-style options in the area.

East Kildonan is part of the River East Transcona School Division. The area has six schools within its borders.

Ecole Neil Campbell School, a dual-track elementary school with programming in English and French Immersion from Kindergarten to Grade Five.

Prince Edward School with English programming from Kindergarten through to Grade 5.

John Pritchard School with English programming from Kindergarten through to Grade 5.

Collège Miles Macdonell Collegiate with programming for students Grades 9 through 12 in English and French Immersion.

The closest major hospital to East Kildonan is The Concordia Hospital located on Concordia Avenue and is only a five-minute drive from the heart of East Kildonan.

East Kildonan has limited shopping areas within its immediate borders, however, there are a variety of options a short drive away. Henderson Highway offers a wide variety of strip mall shops along Henderson Highway. Among some of the more well-known stores in the area are anchor stores like No Frills and Safeway.  There are several smaller retailers spread out in these larger shopping areas. Want something a little different? There are a wide variety of other boutique-style specialty shops and services in this area as well.  If you are looking for more of a mall experience, Kildonan Place Mall is a quick 10-minute drive away and has an abundance of offerings!

There are three Community Centres right in East Kildonan for you to enjoy.  These include:

Rossmere Golf and Country Club is just outside the boundaries of East Kildonan located at 925 Watt Street. Rossmere is a semi private course with competitive rates.

The 3 km walk along Bunn’s Creek Trail leads to the forks of Bunn’s Creek and Red River, along with a picturesque park. Watch for song birds, water fowl and turtles that call this Trans Canada trail home.

85: Kildonan Place to All Season to Henderson